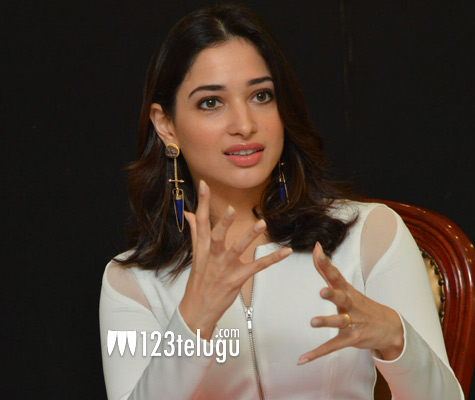 Baahubali 2 has become one of the very few Indian films to cross 100 days in theatres in Japan. The film had released in late December, 2017 and its popularity among the Japanese audiences continued to soar higher and higher even after several weeks.

In fact, each of the actors in the film now have a dedicated fan base, and several fans even expressed their love for Rana and Tamannaah by drawing sketches in different styles. No wonder, Tamannaah is quite thrilled with the love that people in Japan have been showering on her and she took to Twitter saying, “So grateful for all the love Japan has showered on Bahubali 2! It completed 100 days in Japan. Amazing, heartwarming, encouraging news to hear 👏🏻👏🏻👏🏻 So, so happy & thankful for everything.”

Baahubali 2 is now the third highest grossing Indian film. Rajinikanth’s Muthu and Aamir Khan’s 3 Idiots have collected more than Baahubali 2, and reports suggest that the local distributor is going to screen the full version of the film in couple of months.