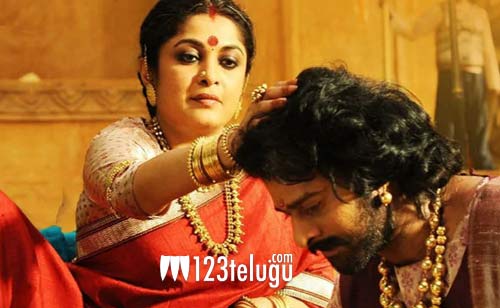 Apparently, director Prashanth Neel is keen on casting Ramya Krishna as Prabhas’ elder sister in the highly-anticipated pan-India gangster drama, Salaar. However, these are mere speculations and we will have to wait until an official word is out in this regard from the makers.

Shruti Haasan is the leading lady in Salaar. Vijay Kiragandur is bankrolling the project under Hombale Films banner. The film is slated for release in summer next year.