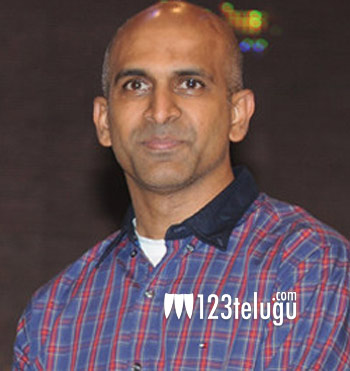 Tollywood’s pride and India’s all-time blockbuster, Baahubali The Conclusion, scripted history yesterday by becoming the first Indian film to gross more than 1,000 crores. This unthinkable feat has made film lovers across the country elated.

Needless to say that even the producers of this magnum opus are overjoyed. Speaking to media, one of the film’s producers Prasad Devineni said the he and the entire team are quite happy with Baahubali’s historic feat.

Prasad went on to say that breaking into the 1,000 crore gross milestone has always been the target for Team Baahubali, but everyone is surprised with the fact that the film has managed to surpass their expectations within just 10 days. Prasad concluded saying that a huge success party will be held as soon as the core cast and crew members return to Hyderabad from abroad.