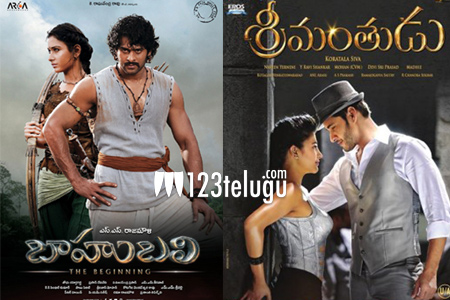 The 6th South Indian International Movie Awards (SIIMA) 2016 was held in a glittering ceremony at the Suntec Convention and Exhibition Centre in Singapore last night. SIIMA celebrates the best of South Indian Cinema and several noted artistes and technicians from the four major film industries down south will be honoured with the awards.

This 2-day film carnival saw the best of Telugu and Kannada cinema snatching away the awards on the first day. As expected, SS Rajamouli’s magnum opus Baahubali The Beginning walked away with the Best Film award, while the film also got Rajamouli the Best Director award.

Below is the complete list of awards won by the artistes and technicians of Telugu Cinema:

Sudheer Babu – The South Sensation of the Year