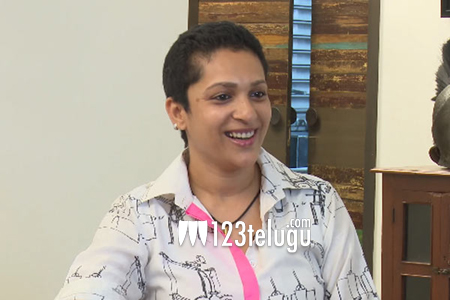 Started off her career as a costume designer with Vedam way back in 2009, Prashanthi Tipirneni rose to fame with the country’s biggest motion picture, Baahubali The Beginning, and went on to design costumes for the film’s second part, The Conclusion.

In her latest interview, Prashanthi revealed that she is keen on working in Bollywood or even Hollywood for that matter, if any challenging projects come her way.

Apparently, veteran filmmaker K Raghavendra Rao’s daughter-in-law and screenwriter of Size Zero Kanika Dhillon is a good friend of Prashanthi and she has been insisting that Prashanthi should explore Bollywood.