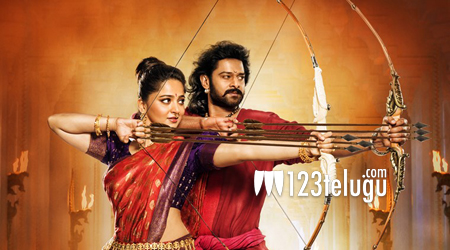 The news is out and loud that the highly-anticipated theatrical trailer of India’s biggest motion picture, Baahubali The Conclusion, will be unveiled on March 15th in a glittering event in Mumbai. Meanwhile, most of the work for the trailer has been completed already.

Now, the film’s sound designer and Rajamouli’s brother Kalyana Ramana tweeted saying that he has watched Baahubali’s trailer already and that his heart skipped a beat in excitement. He further said that the film will be a sure shot blockbuster and that it’ll run for 100 days.

Baahubali The Conclusion, a sequel to Baahubali The Beginning, is slated to open in cinemas on April 28th. This SS Rajamouli magnum opus stars Prabhas, Anushka, Rana and Tamannaah and it is produced by Arka Mediaworks.