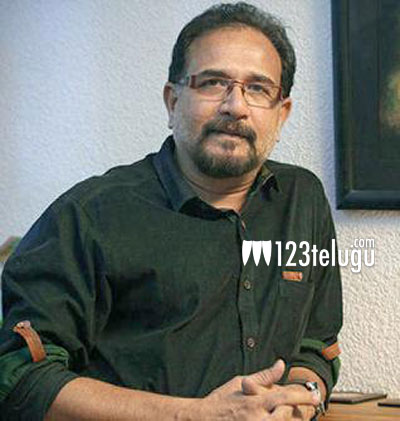 Sabu Cyril is one name which needs no introduction in Tollywood. The legendary art director took Telugu cinema to huge heights with his amazing work in S S Rajamouli’s Baauhubali.

The ace technician has his task cut out as the second part of the film has already started out rolling. Speaking to a leading daily, Sabu reveals that the set work in the sequel will be even more huge than Baahubali.

Reports suggest that Sabu has started working on a huge set and will showcase the Mahishmati kingdom in a more grand way in the sequel. Baahubali 2 is being made on a even more bigger budget than the part one and is eagerly awaited all over the world.