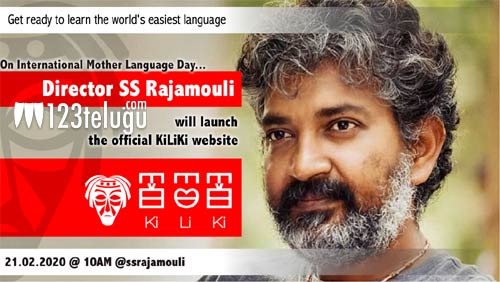 Kiliki, the language spoken by Kalakeya tribe in Baahubali, is getting a new lease of life on the Internet. Madhan Karky, lyricist who created the language, has developed a website to let people learn the language and numerals. The website is going to be launched by SS Rajamouli on February 21, on the occasion of International Mother Language Day.

Speaking about the effort that went into creating the language, Madhan Karky said, “For Baahubali, Rajamouli wanted a new lingo for Kalakeya tribe and also said that he didn’t want it sound like any other language. Now, I am putting all my research online so that people can also have fun learning a new language. I am quite thrilled about Rajamouli sir launching the website. This is still an initial stage of research and I hope to continue developing it for another five years.”