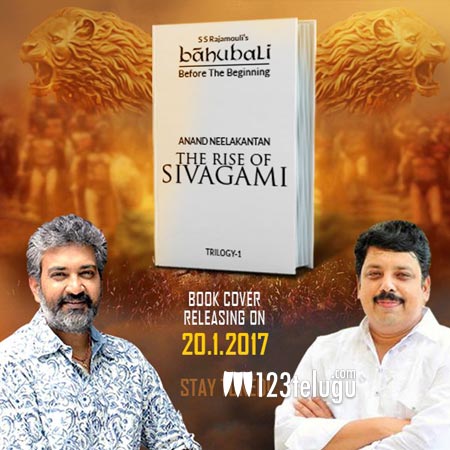 SS Rajamouli’s magnum opus Baahubali will soon get its prequel, ‘Before The Beginning’. However, this won’t be in the form of a movie but a three part book. The first part, The ‘Rise of Sivagami’ will be released on January 20th.

‘Before The Beginning’ is being authored by popular writer Anand Neelakantan. Anand released the teaser poster of ‘The Rise Of Sivagami’ today. The book will first have an English version and it will later be translated into several regional languages including Telugu.