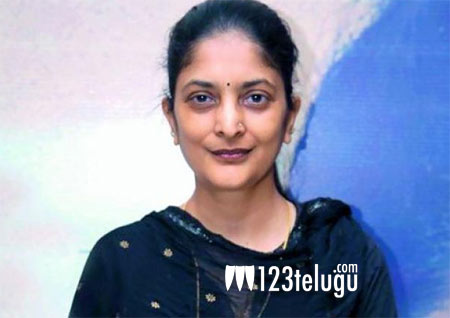 Talented director Sudha Kongara, who wrapped the shooting for Suriya’s Soorarai Pottru, is waiting for the film’s release. On the other hand, she had signed an anthology film which will be streamed on the popular OTT platform Netflix.

The latest news is that Sudha Kongara’s film will have Kodaikanal as its backdrop. Music director GV Prakash’s sister Bhavani Sre will be seen in the lead role in Sudha’s film. Along with Sudha, directors like Gautam Menon, Vignesh Shivan and Vetri Maram are also part of this Netflix original. Netflix is planning to release the film in the month of October.