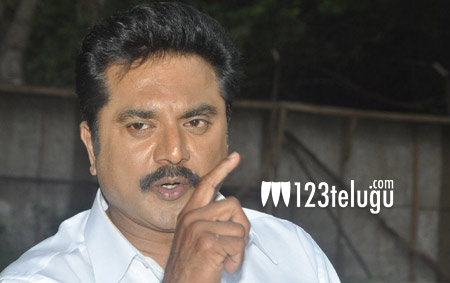 Looks like the problems of Tamil actor and ex Nadigar Sangam head Sharath Kumar are going to end any time soon. Latest reports from Chennai reveal that the Nadigar Sangm has decided to take legal action against the star and even cancel his member ship from the association.

Going by the association claims, Sharath Kumar is yet to handover the previous accounts completely and this has led to a huge controversy among the newly formed unit.

But contrary to all these reports, Sharath Kumar says that he has cleared all his pending duties and is ready to fight in the court of law. Only time will tell as to who will win this tug of war.