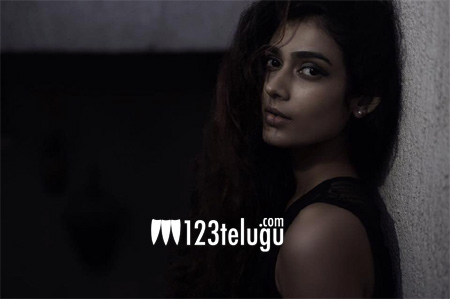 Aakanksha Singh, who appeared in Varun Dhawan, Alia Bhatt’s Badrinath Ki Dulhania as Alia’s friend, has been roped in as the lead actress in Sumanth’s upcoming film. The untitled film, which was launched last month, is said to be a love story set in three different time frames.

Aakanksha will be seen playing an urban Telugu girl and she stated that she liked the script, which is a slice-of-life romantic film with a lot of emotions. Prior to her debut in films, Aakanksha had done quite a few Tv serials in Hindi and she became quite popular on TV.

Gautham Tinnuri is directing the film and Rahul Yadav Nakka is the producer. Sharvan will be scoring the music.