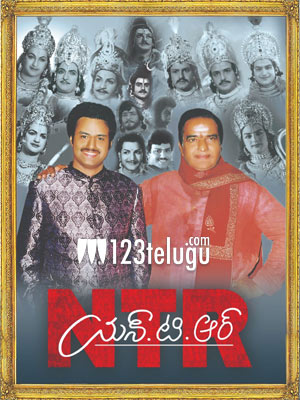 Yesterday, on the eve of legendary actor and former CM of erstwhile Andhra Pradesh NT Ramarao’s 95th birth anniversary, his son and star hero Balakrishna announced that Krish will be directing NTR, the highly-anticipated biopic on his father. The date of commencement of the film’s shoot is yet to be announced.

Meanwhile, Balakrishna revealed at the ongoing TDP Mahanadu that NTR biopic will be hitting the screens during the Sankranthi festive season early next year. Balayya also clarified that there is no political motive in choosing the release date.

NTR will be produced jointly by Balakrishna, Sai Korrapati and Vishnu Induri. Balakrishna himself will be playing his father’s role in the movie. Stay tuned for more updates on this exciting project.