Balakrishna fights in Rampachodavaram
Published on Jul 22, 2014 8:45 am IST 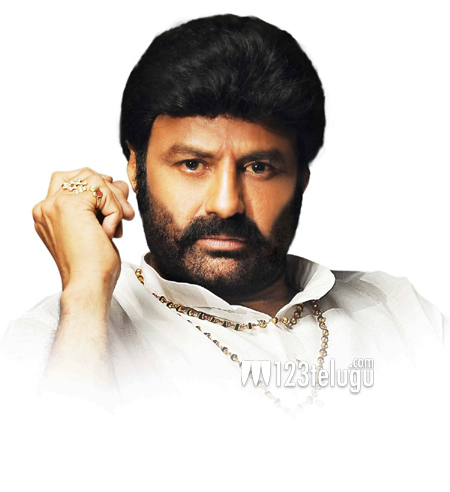 Nandamuri Balakrishna’s new film is being picturised in and around the Rampachodavaram area in Andhra Pradesh. Trisha is also taking part in the shooting and Balakrishna is currently busy with some fight scenes that are being directed by Ram Lakshman.

This powerful action entertainer will show Balakrishna in a political role once again and debut director Sathya Deva is taking care of the movie. The film is expected to get ready for Sankranthi 2015. Mani Sharma is composing the music.

S.L.V. Creations banner is producing this movie, which has a number of leading actors and actresses.