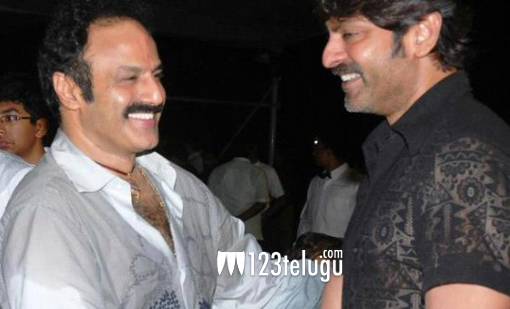 Sonal Chauhan is the heroine in the film. There is space for one more actress in the movie. For the first time in his career, Devi Sri Prasad is scoring the music for Balakrishna. This movie is expected to be a mass entertainer and Balakrishna will be seen in a powerful role.

14 Reels Entertainments and Sai Korrapati are jointly producing this project. The film is expected to release in 2014.