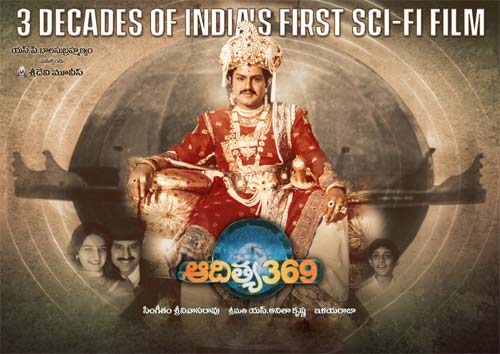 In his latest interaction with a media portal, Balakrishna gave an interesting update on the sequel to Aditya 369.

“The scripting for Aditya 369 sequel is close to completion. The sequel is titled Aditya 999 Max. It will feature me and Mokshagna in the lead roles,” Balakrishna said.

The senior hero went on to say that Aditya 999 Max will release only in 2023. “I still haven’t locked the director for the sequel. I might take over the directorial reins myself,” he said.

Balakrishna is said to have penned an impactful role for Mokshagna in Aditya 999 Max.