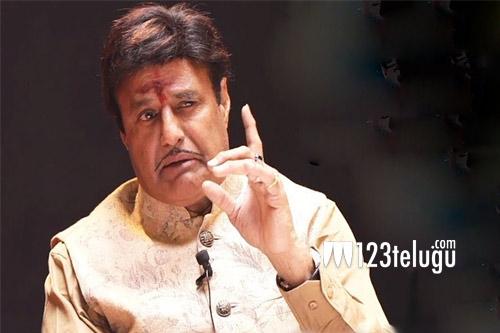 Even as his ambitious project, the biopic of his legendary father NTR is nearing release, actor Balakrishna has been going all out to promote it. And through this process, we are getting to hear him say some interesting things that are making the audience nostalgic.

Once such snippet from one of his interviews is where Balakrishna spoke about what happened on the sets of Chiranjeevulu. Recalling how his father almost lost his eyesight while shooting for the film, Balayya cited this as an example of how dedicated to the craft his father was. “He was an uncrowned king of Indian cinema and politics,” the actor said about NTR.