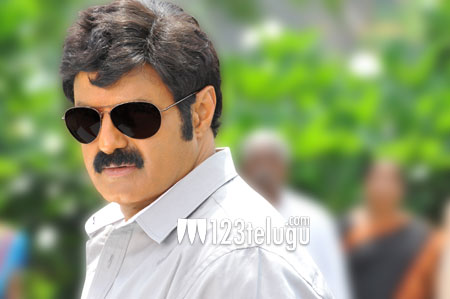 If Simha resurrected his faltering career, Nandamuri Balakrishna’s last film Legend reinstated him as the undisputed mass hero in the film industry. Sometime back 23telugu had already reported that he will doing a film with Loukyam director Srivas. Latest update is that the shooting of this film will kick start in February.

Star writers Kona Venkat and Gopi Mohan have penned the script for this film. Balakrishna is right now busy giving finishing touches to his film Lion with newcomer Satyadeva which has Trisha as the female lead.