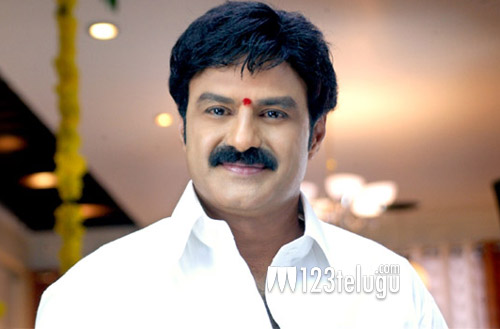 Nandamuri Balakrishna’s new film muhurtham will be on June 2nd and Trisha is the heroine in the film. As per the latest news being heard, the film will have lots of action and powerful characterisation for Balakrishna.

Satya Deva is the director of the film and he is reportedly a big Balakrishna fan. As a result, he has taken care about the film’s story and treatment very carefully. This film is being produced by R. Ramana Rao.

The producer is also ensuring that the film will have a lavish feel. He has paid a big amount for Trisha and production values are also going to be good. With NBK becoming an MLA now, this film will be keenly watched.