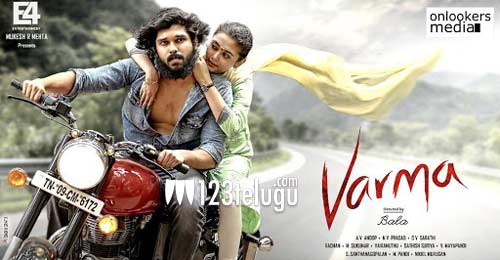 Now, the shelved version directed by Bala is all set for its release on an OTT platform. Varma will be having its digital premiere on October 6 on the Simply South app. Needless to say, fans of Bala and Arjun Reddy movie will be curious to watch the movie to know why it was shelved after its completion. Bengali starlet Megha is the leading lady in this version.