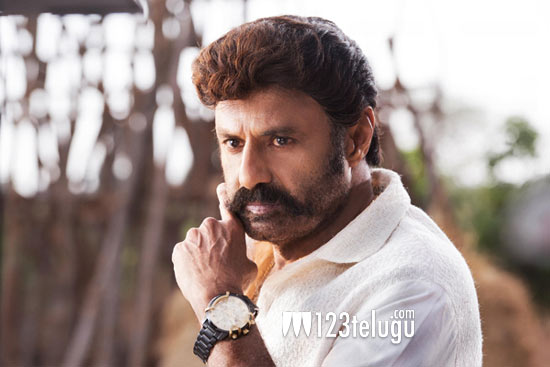 A few days back, some of the big names of Telugu cinema, Chiranjeevi, Mahesh Babu, and Prabhas met the AP CM and discussed their issues regarding the ticket prices.

We had reported that Balayya was also invited but he rejected the invitation. Today, in a private press meet at the Basavatarakam cancer hospital, Balayya said that he indeed received an invitation from Chiru but he rejected it.

Balayya added that he released his film Akhanda at a time when the ticket rates were and planned the budget and the release accordingly and that is the reason he scored a blockbuster.