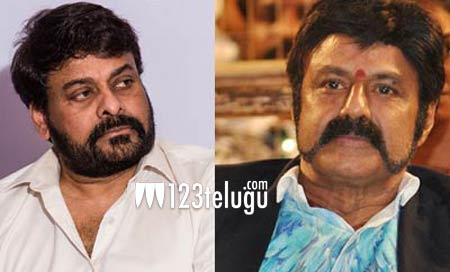 The ​sudden demise of Nandyala MLA Bhuma Nagireddy has left his family, followers and leaders from various political parties in a state of deep shock. Nagireddy​ passed away this morning after suffering a severe heart attack at his residence.

Expressing his deepest condolences over Bhuma’s demise, film star and TDP MLA Nandamuri Balakrishna hailed Bhuma’s significant role in the development of Nandyala constituency. Balayya also recollected his last interaction with Bhuma during the AP Assembly sessions a couple of days ago.

Balayya said that Bhuma was quite cheerful and healthy during their last meeting and that his sudden demise has come across as a huge shocker. AP Congress leader and film star Chiranjeevi too expressed his heartfelt condolences to the bereaved family and said that Bhuma’s death is a great loss to AP politics.