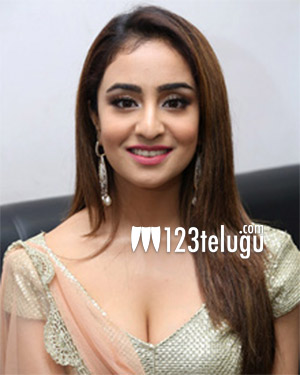 Young starlet Musskan Sethi had made her Tollywood debut with Balakrishna’s Paisa Vasool in 2017. She will soon be seen in Eesha’s Raagala 24 Gantallo. She also acted in a Zee5 web-series, Love Sleep Repeat. She has also signed another web-series, Masaba Masaba.

Now, Musskan is all set to make her debut in Bollywood with a horror comedy. Musskan has been roped in for the lead role in Kya Masti Kya Dhoom. She plays a character which has humorous and glamorous shades to it. The film is entirely shot in Greece and it’s gearing up for release soon.