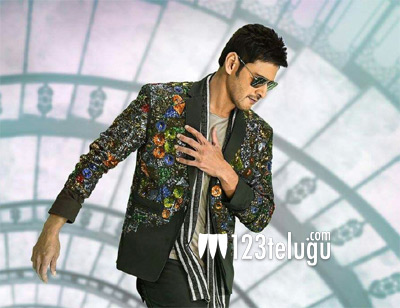 Thanks to the unanimous positive reviews and word of mouth among fans and movie lovers, Superstar Mahesh Babu’s latest film, Bharat Ane Nenu, has had a record opening in almost all the centres across the twin Telugu States yesterday. The film is toppling several non-Bahubali 2 records in most centres.

In Krishna district, Bharat Ane Nenu collected a staggering Rs 1,92,60,122 share. This is a new non-Baahubali 2 record, overpowering the previous best Agnyaathavaasi’s Rs 1.83 Crs. The film’s advance bookings for Saturday and Sunday are humongous, and we can expect a non-Baahubali 2 record opening weekend in the region.