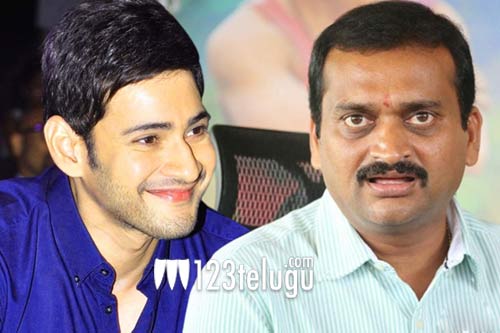 It’s been nearly 7 years since actor-producer bandla Ganesh was last seen as an actor. It’s well known that Ganesh will be making his acting comeback with Superstar Mahesh Babu’s much-awaited film, Sarileru Neekevvaru.

Today, Bandla Ganesh has commenced shooting for his part in SSMB26 at Annapurna Studios. Apparently, Ganesh’s role will be packed with full-on entertainment. Furthermore, Ganesh is said to be paid a cool Rs 5 lakhs per day on his comeback. In the past, Ganesh had shared screen space with Mahesh Babu in Businessman.