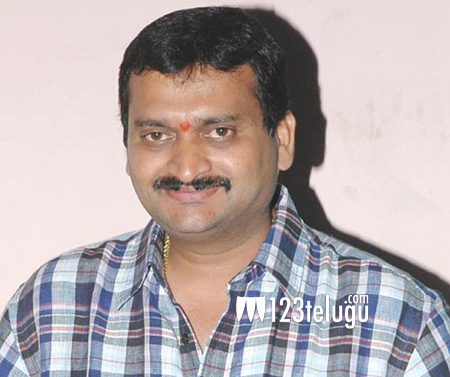 Producer Bandla Ganesh made his entry into Tollywood as a small comedian, and has now become a blockbuster producer. His latest flick ‘Govindudu Andharivadele’ is set to hit the screens on October 1st worldwide.

Earlier today, Ganesh had a special screening for close aides. All his family members liked the film immensely, but it was his dads compliments that made Ganesh hugely emotional. After watching the film, Ganesh’s dad told him that he can live proudly for rest of his life for producing such a beautiful movie. The producer took to twitter and revealed his happiness, and thanked everyone including director Krishna Vamshi for giving him this extraordinary film.