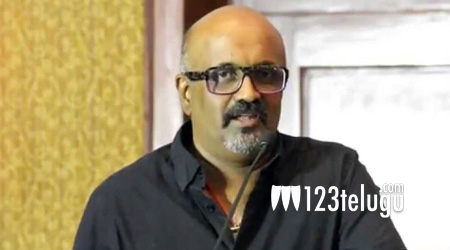 Ravi K Chandran is one of the most acclaimed cinematographers in India. Movies such as Black, Yuva, Amrutha and Dil Chahta Hai etc are part of Ravi’s repertoire. The ace DP is currently shooting Mahesh-Koratala’s Bharath Ane Nenu.

As per the latest updates, Ravi K Chandran is all set to remake Suriya’s S3 in Hindi. Bollywood action star Sunny Deol will be reprising Suriya in the Hindi remake. Ravi K Chandran made his directorial debut with a Tamil film titled Yaan in 2014.