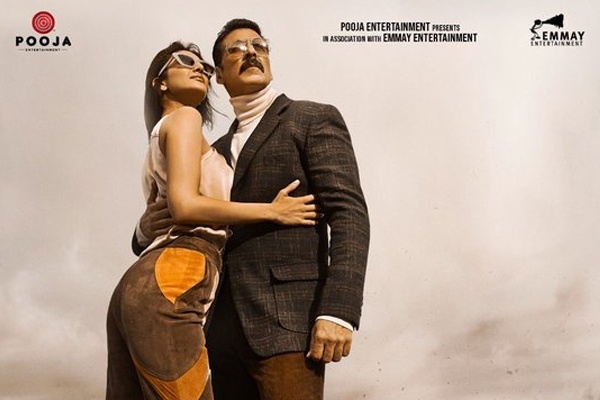 Bell Bottom is a film that many were waiting for. The film was finally released on Thursday to come good reviews. But the collections of the film in the first two days were quite disappointing.

This clearly showed that the Bollywood market has not been revived yet. Some big films were about to get released in the coming months but looking at the way Bell Bottom is faring, the distributors are tensed.

But that is not the case here in Telugu states. Things are a bit better as if a good film comes, the audience will surely adopt it. In the days to come, some big Telugu films are lined up for a release.