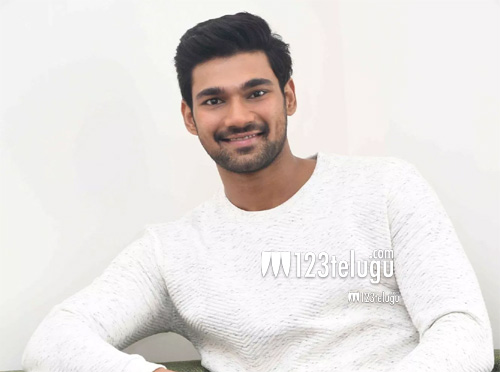 We all know that young hero, Bellamkonda Srinivas is currently doing a film in the direction of Teja. The film has Kajal as the female lead and currently, the filming is on in Hyderabad.

Meanwhile, the film is already in news as the Hindi satellite rights of the film have been sold for a mammoth 12 crores plus GST which is quite surprising and shows what kind of buzz this film carries.

Anil Sunkara is producing this film which is touted to be a hard-hitting love story. Watch out this space for more updates on this project.