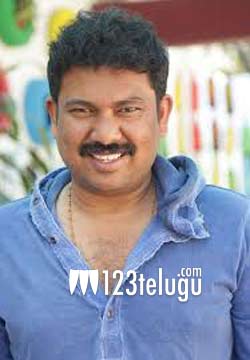 It is already reported that Bellamkonda Sai Sreenivas and Anupama Parameswaran’s last year released, Rakshasudu is going to be remade in Hindi. Koneru Satyanarayana, who produced the film in Telugu is gearing up to produce the film in Hindi as well.

Already, Ayushmann Khurrana and Vicky Kaushal are under consideration for the lead role in the Hindi version. Meanwhile, the latest news is that director Ramesh Varma, who directed the film in Telugu will also helm the Hindi version too.

It is well-known that Rakshasudu itself is an official remake of the acclaimed Tamil thriller, Ratchasan.