Bellamkonda Srinivas’s next to start in December
Published on Nov 5, 2014 5:05 pm IST 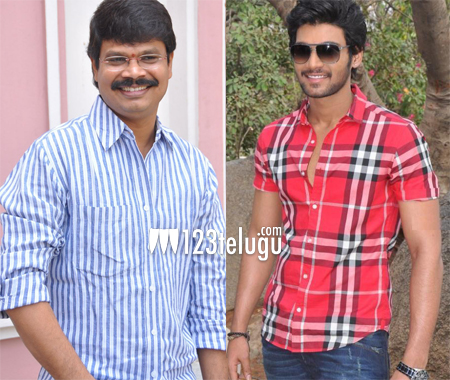 123telugu had already reported that young hero Bellamkonda Sreenivas, will work under the direction of Boyapati Srinivas for his next. Latest update is that the script is ready for this film and the shoot will start in December.

Reports reveal that Boyapati has created a tailor made role for Srinivas for which the young actor is duly preparing. Milky beauty Tamanna will probably do the female lead, and more details about other technicians and star cast will soon be revealed.