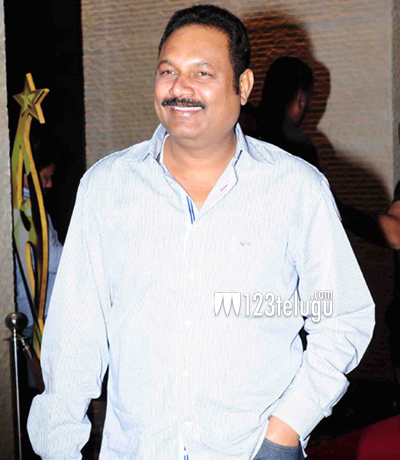 We all know that young hero Bellamkonda Sreenivas’s next, is under the direction of Boyapati Sreenu. This big budgeted flick was also launched with much fan fare recently. But off late, there were certain reports doing the rounds that some other production house is set to produce this flick, as Bellamkonda Suresh has run into losses because of his latest debacles.

Clearing all rumors, Bellamkonda Suresh revealed that he himself will be producing this flick under his banner. As Bellamkonda’s latest flick Rabhasa bited the dust, reports started circulating that he is neck deep problems and a new production house has taken over the project. But now, with his latest statement, he has cleared that all is well, and he will be himself producing his sons next with Boyapati.