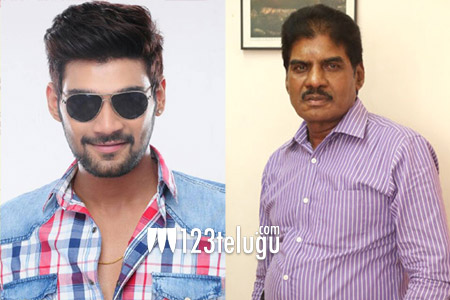 It’s been reported earlier that young hero Bellamkonda Sai Sreenivas’ next film will be directed by popular anchor turned director Ohmkar. This as-yet-untitled film, touted to be a sports drama, will have volleyball sport as its backdrop.

As per the latest updates, KK Radha Mohan, the producer of Ravi Teja’s high-budget action entertainer Bengal Tiger, will produce the Ohmkar-Bellamkonda Sai’s movie under Sri Sathya Sai Arts banner. More than 25 crore will be shelled out for this film, which will go on floors once Sai wraps up his ongoing film, Saakshyam.