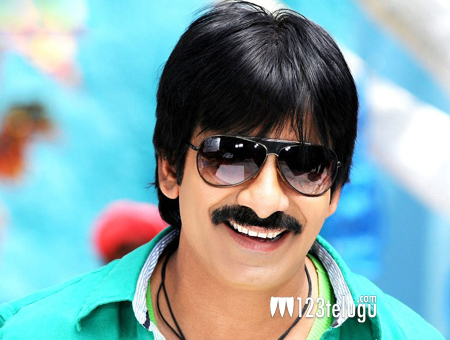 It is already known that Mass Maharaja Ravi Teja and Sampath Nandi have teamed up for ‘Bengal Tiger’. The latest update is that the film will release on the 18th of September.

Shooting of this film is going on a brisk pace in Hyderabad. Milky beauty Tamannaah and smiling beauty Rashi Kanna would be seen as the female leads. The film also features Rao Ramesh, Posani Krishna Murali, Sayaji Shinde and Bollywood actor Boman Irani in the key roles.