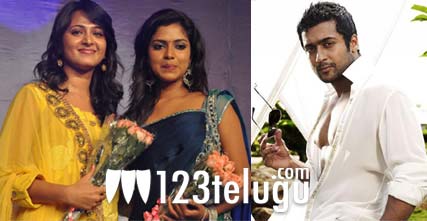 Surya is riding high on the success of ‘7th Sense’, which has been getting very good collections in Tamil Nadu as well as Andhra Pradesh. More details about this new project would be announced soon.