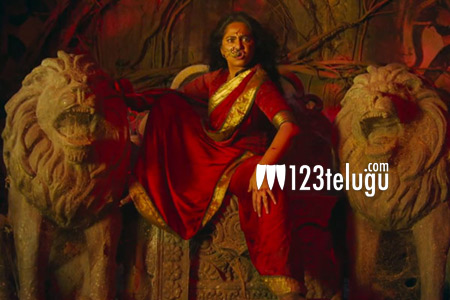 Anushka’s latest horror thriller, Bhaagamathie, released on January 26 to positive response from fans and critics. The film has collected over 28 Crs worldwide share and continues to collect decent revenues on weekdays. In the US, the film has grossed over $917K and is inching towards the million dollar club.

Especially, Baagamathie is having a solid run in Nizam. As per the latest updates, Bhaagamathie has collected Rs 6.46 crore in its 8-day run across Nizam and looks to settle down for around Rs 7.50 Cr share in its full run. The film has a tough competition from the latest releases, Touch Chesi Chudu and Chalo.