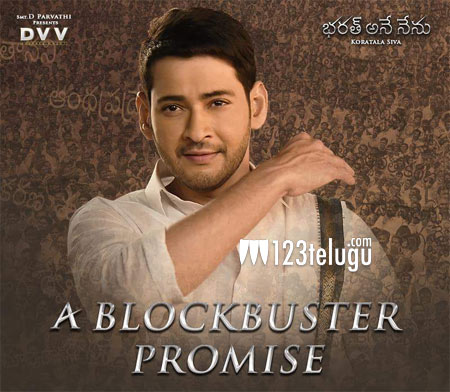 Bharat Ane Nenu has collected Rs 6 crores in Karnataka. Including the Rest of India and overseas collections, Bharat Ane Nenu’s first weekend share will be close to Rs 60 crores.

These numbers are quite huge and Bharat Ane Nenu will now eye the all-time third highest grossing Telugu film’s record, which is currently occupied by Rangasthalam.