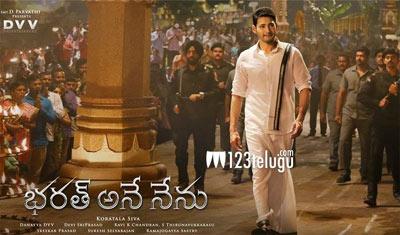 Currently, BAN’s makers are shooting a grand temple song in a specially erected set in Hyderabad under Raju Sundaram’s supervision. After this, the team will fly to Spain on March 25 to can another song. The film’s entire shoot is expected to be completed by April first week.

Kiara Advani is the leading lady in Bharat Ane Nenu. DSP is the music composer and DVV Danayya is the producer of this high-budget entertainer. The film is scheduled to hit the screens on April 20.