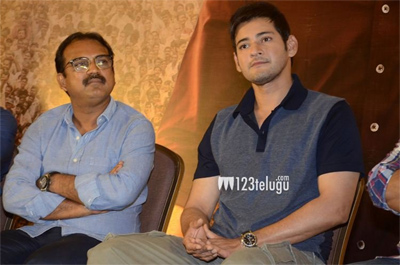 Bharat Ane Nenu, Koratala Siva’s intense political thriller starring Superstar Mahesh Babu, released on April 20 and turned out to be a huge blockbuster. The film collected nearly 60 crores worldwide share in its first weekend. The film is going to end up as the biggest hit in Mahesh’s career.

Last evening, Bharat Ane Nenu’s team interacted with the media. On this occasion, the team had announced that a grand Vijayotsava Sabha will be held in the holy temple town of Tirupati on April 27. Apparently, this success function will be a grand affair, with several celebrities from the film and political worlds gracing the event.