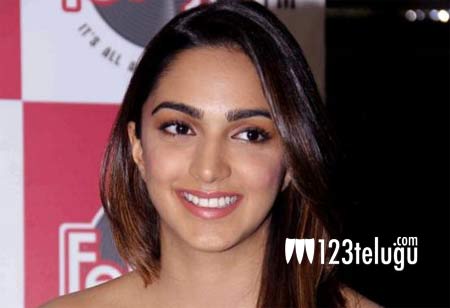 The Hindi remake of the cult Telugu romantic drama, Arjun Reddy, has been in the news for the last few months. Bollywood star Shahid Kapoor will reprise Vijay Deverakonda’s role in the remake and Sandeep Reddy Vanga, who had directed The Telugu original, will also helm the Hindi remake.

Earlier, young starlet Tara Sutaria was roped in as the female lead for Arjun Reddy’s Hindi version. But recently, Tara quit the project due to dates issues. And here’s an exciting update. Bollywood media is abuzz with the news that Bharath Ane Nenu heroine Kiara Advani has been signed on for the leading lady’s role in Arjun Reddy’s Hindi version. An official announcement is awaited to confirm the buzz.