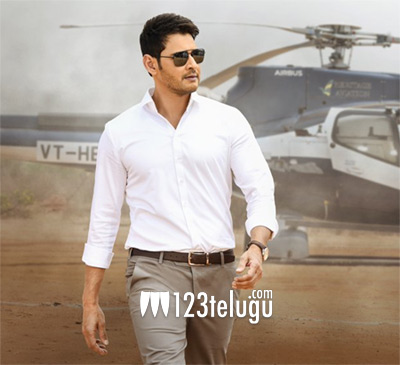 The stage is set for a massive release of Bharath Ane Nenu on the 20th of this month. The expectation is huge and the trade is expecting some mind-boggling numbers at the box office.

As Mahesh plays a chief minister in the film, there is a superb curiosity factor attached to the film. With the summer season also being an advantage, let’s hope that BAN opens huge and also creates many records at the box office.