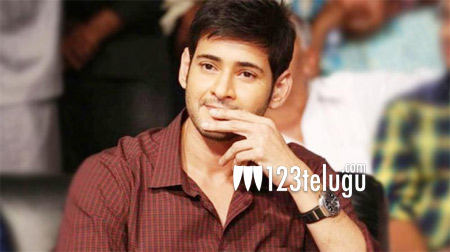 Superstar Mahesh Babu has taken a short break from his Srimanthudu director Koratala Siva’s Bharath Ane Nenu and flew down to the US to shoot an ad film. Mahesh will join BAN’s unit in the picturesque Pollachi village in Tamil Nadu for the film’s next schedule.

BAN’s unit will soon be canning a high-voltage fight sequence in Pollachi. Apparently, the film will feature a grand fight shot in the backdrop of Holi festival and this will be one of the major highlights in the movie.

Kiara Advani is the film’s leading lady and DVV Danayya is the producer. DSP is scoring the music. Bharath Ane Nenu is slated to open in cinemas on April 27, 2018.