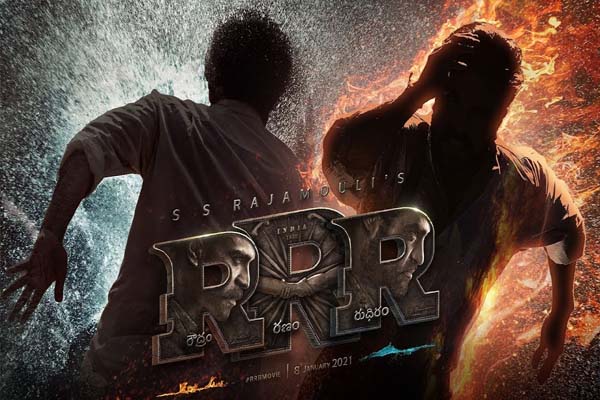 Within a short period of time, the mega teaser of NTR’s Bheem will be out. Ram Charan will introduce the character of Bheem to all of us and many are waiting for it eagerly.

The teaser will be out in five languages and the latest news is that Charan has himself dubbed in all these languages. The film is a period drama and has been delayed due to COVID 19.

In the days to come, the makers are going to shoot back to back so that the film gets completed by this year-end. DVV Danayya produces this film which has music by Keeravani. Alia Bhatt and Ajay Devgan play key roles in this film.