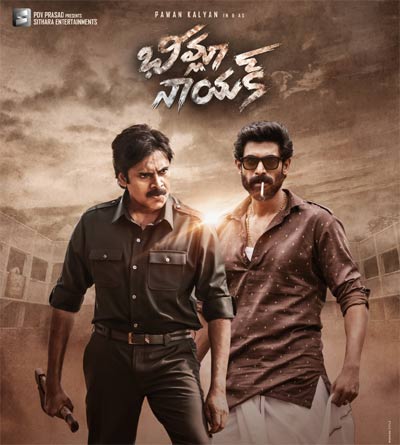 Pawan Kalyan and Rana Daggubati’s Bheemla Nayak, the Telugu remake of Ayyappanum Koshiyum is performing pretty well at the box office. The makers had already announced that the film will be releasing in Hindi language as well.

The latest we hear is that the Hindi dubbed version of Bheemla Nayak will be releasing in theatres on the 4th of March.

The makers haven’t commented about the theatrical release date of the Hindi version yet. But several reliable reports confirm that the film will be releasing on the 4th of March.