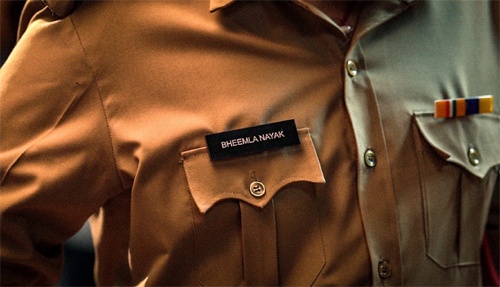 Ever since a BTS photograph showcasing Pawan Kalyan as an intense cop named Bheemla Nayak was unveiled around a week ago, fans have been eagerly waiting for further updates from the team. And if the ongoing buzz is anything to go by, the film’s team is planning a special surprise on Pawan’s birthday on September 2.

Apparently, the first single from this as-yet-untitled film will be launched on Pawan’s birthday. Star composer Thaman is already done with the recording. Meanwhile, an official announcement regarding this news is awaited. Also starring Rana Daggubati, the film’s shoot has been underway in Hyderabad.

Saagar K Chandra is directing this official remake of the acclaimed Malayalam action drama, Ayyappanum Koshiyum. Trivikram has penned the screenplay and dialogues for this Naga Vamsi production.