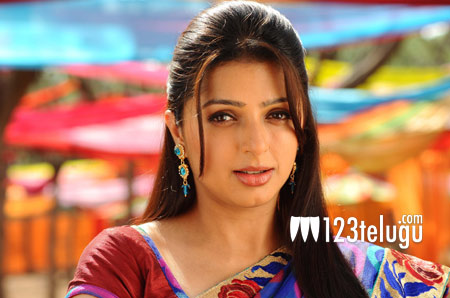 Bhumika Chawla, one of the most popular actresses in early 2000s, is making a strong comeback, of sorts, in Telugu cinema. The actress had last appeared in Laddu Babu back in 2014 and then, she took a break after she delivered a baby.

She’ll soon be seen in Nani’s upcoming film MCA and she recently shot for Chakri Tholeti’s upcoming film starring Tamannaah and Prabhudeva. Talking about her comeback, Bhumika said, “I’m being choosy about what I want to do and I’m not dying to work. Having said that, I would like to continue acting till I turn 70 or do something that interests me.”

The actress also added that just like Bollywood, things will definitely change in South Indian film industry as well with better roles written for women. “Audiences will choose only from what’s offered to them. It’s all part of the evolution,” she said.