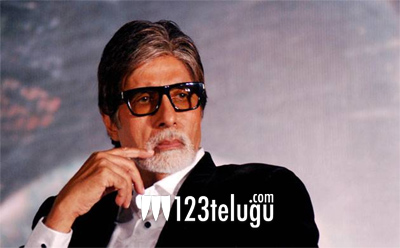 Amitabh Bachchan is all set to make his debut in Tamil cinema this year. The actor has signed an upcoming film titled Uyarntha Manithan. The film will be directed by Tamizhvaanan, who had previously made Kalvananin Kadhali. SJ Suryah will be playing another lead in the film.

Not much is known about the film’s story or the genre, so far; however, buzz is that Amitabh has allotted 40 days for the film, and all his scenes will be shot in one single stretch this summer. More details about the cast and crew of this film will be announced soon.