Big Boss star not approached for Prabhas’s Adipurush
Published on May 29, 2021 2:00 am IST 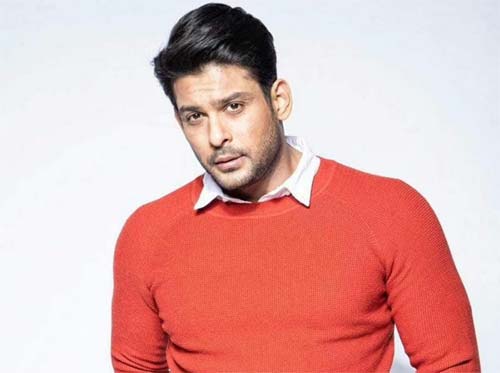 A couple of days ago, there were rumors that Sidharth Shukla who shot to fame with Hindi Bigg Boss was approached for an important role in Prabhas’s mythological epic, Adipurush.

But as it turns out, Sidharth wasn’t approached by the makers of the Prabhas starrer. Sidharth himself confirmed the same in a recent interaction with media.

“I wasn’t approached for any role in Adipurush. Any report claiming otherwise is baseless,” he said.

This should dispel the rumors surrounding Sidharth and Adipurush.