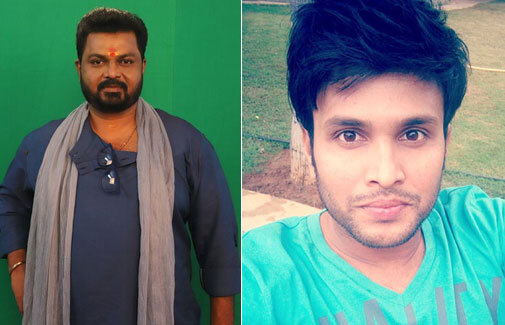 As being speculated, director Surya Kiran was the first housemate to be eliminated from the Bigg Boss house tonight. Host Nag announced Surya Kiran’s eviction while all other housemates were left deeply disappointed and emotional.

After coming out of the house, Surya Kiran met Nagarjuna and the senior hero too expressed his disappointment on his early eviction. Surya Kiran then compared all the housemates with animals, and his inspiring description of Gangavva was something not to be missed.

Soon after Surya Kiran’s exit, Nag revealed that young comedian Sai is the latest entry into the Bigg Boss house as a wild-card entrant.