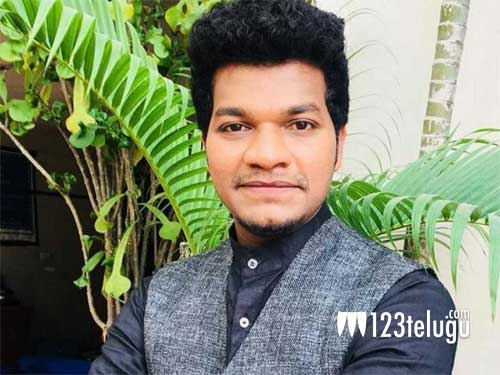 Noted comedian, Jabardasth Avinash was the latest one to join the show after the first two weeks. But from the day he has come in, Avinash has made his ground clear and is doing well in the show.

He has also impressed Nagarjuna which is good in a way. More than anything, Avinash has been entertaining many in the show and that is why he is safe most of the time. Also, he does not go into controversies and bad mouths anyone.

In a way, you can say that he is playing a safe game and is in the good books of many. So, he will go a long way in the show if he carries the same attitude even though if he is nominated is the talk.